Williams, 63,  took his own life in his California home two weeks ago.

The story told by viewing Robin Williams Yearbook Photos during his days as a student, tells us that  Robin Williams wasn’t the class clown many thought he was. 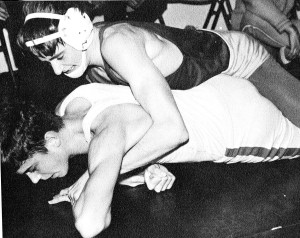 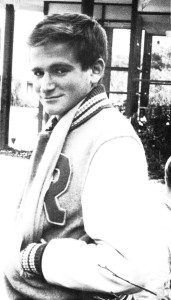 “I was getting pushed around a lot,” Williams revealed to The Oklahoman in 1991. “Not only was there like physical bullying, but there was intellectual bullying going on. It made me toughen up, but it also made me pull back a lot. I had a certain reticence about dealing with people. Through comedy, I found a way to bridge the gap …” 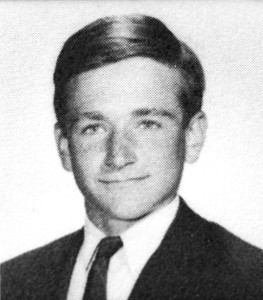 It wasn’t until he moved to Larkspur, California, that he joined the drama club and discovered his talent as an actor.  He will be missed!

Actor Ryan Reynolds is one of Canada’s most well-known young celebrities.  Born in Vancouver and beginning his career on TV on programs such as “Hillside”, “Two Guys, a Girl and a Pizza Place” he made the transition to movies and has landed a handful of superhero roles including Hannibal King in Blade: Trinity, Deadpool in X-Men Origins: Wolverine, and the Green Lantern.  He’s also starred or co-starred in over 25 different Hollywood films including 2013’s “R.I.P.D” with actors Jeff Bridges and Kevin Bacon.  Ryan has two older brothers in Vancouver, both of whom are employed as police officers for the RCMP. 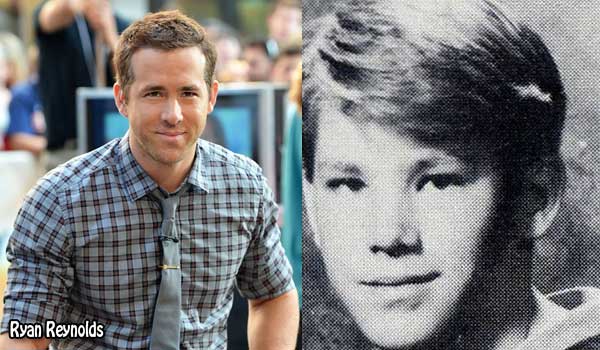 In 2013, Martha Stewart is a household name, business magnate, author, television personality, publisher, and an industry unto herself.   But back in the mid 50’s when she was known as Martha Kostrya, she was far from your average New Jersey high school student.  She was a babysitter for such famous Baseball players as Mickey Mantle and Yogi Berra, she was a model at age 15, and appeared in many commercials throughout her teenage and college career. 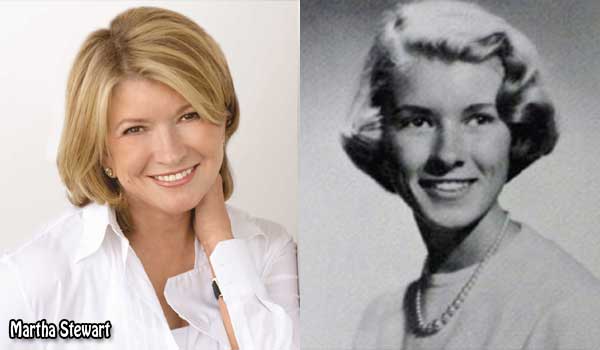 Long before your favorite celebrities became famous, many of them were once very typical high school students with awkward yearbook photos, just like you and I.  Many of them with fascinating and terrible hairdos that should be long forgotten, some of them wearing clothes that the fashion world has left behind.  Far, far behind.

Here’s a look at some of the nominees for the upcoming 2013 Emmy awards. 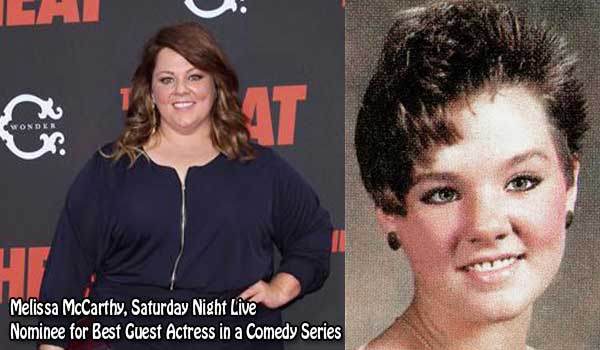 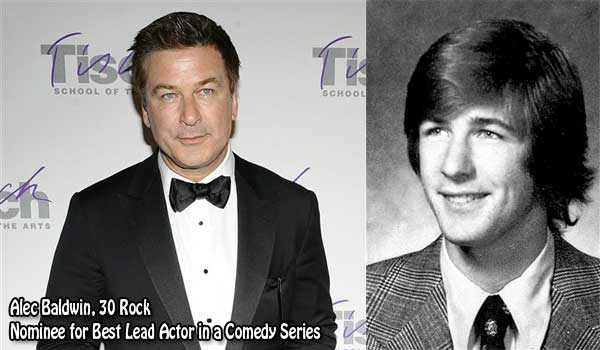 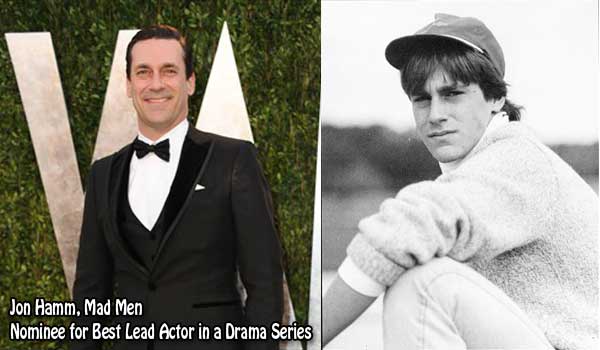 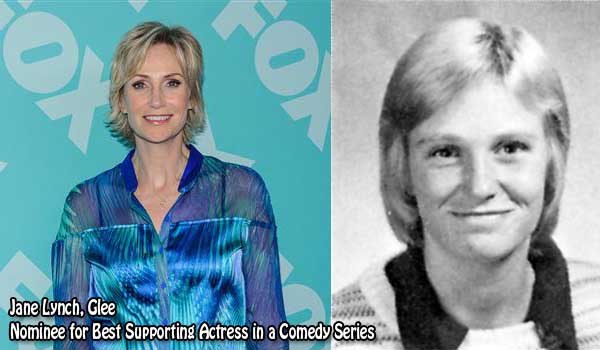 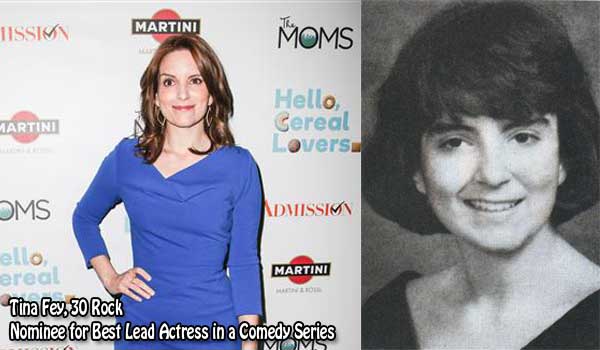 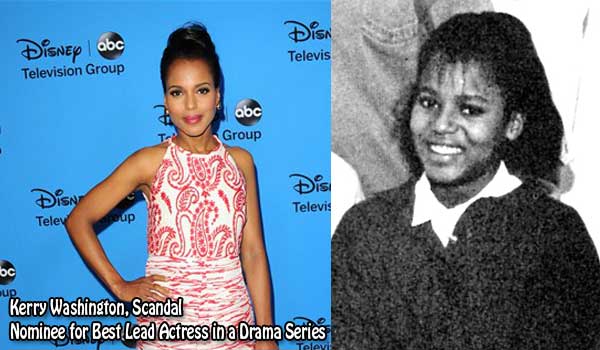 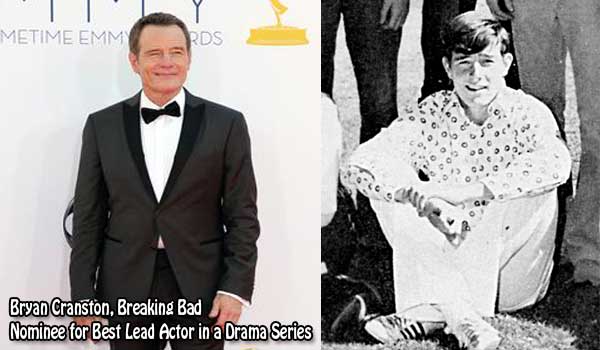 Which one is your favorite so far?  Leave us a comment below.